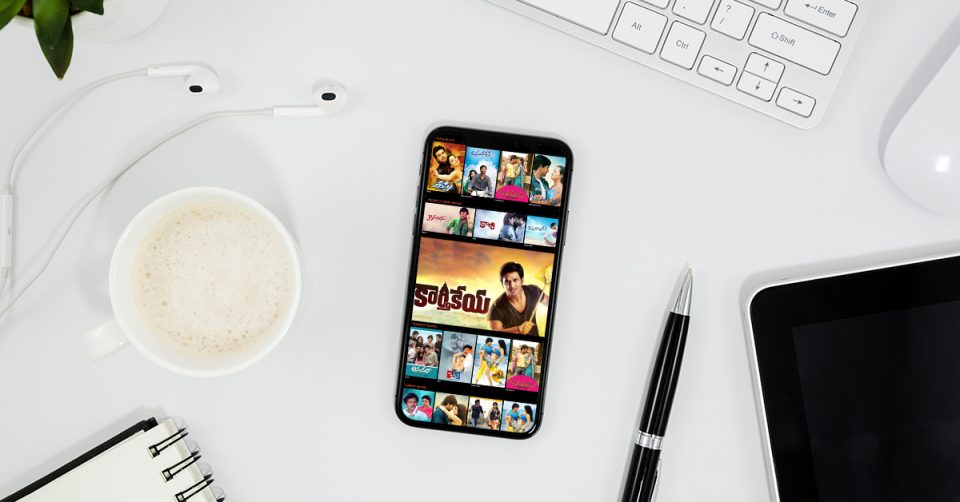 When you need some good laughs and not just giggles, but deep belly laughs, then Tollywood has you covered. Tollywood gave us some of the greatest comedians like Brahmanandam who has been a part of over 1000 movies, Raghu Babu who is one of the crowd favorites serving a real natural comedy style or Vennela Kishore, the youngest comedian in Tollywood also holding the Nandi award for the best male comedian. Telugu cinema has many comedy movies that shouldn’t be missed by anyone who enjoys a good laugh. We thought it would be a good idea to mention what we believe are the 3 best Telugu comedies spanning from the ’90s to now. You can stream all Telugu genres at aha movies.

Let us start with the box office super hit April Okati Vidudala, A habitual liar and a con-man attempt to transform his behavior to become an honest and truthful man to win the heart of the lady he loves. When he is caught scamming people for money to impress his love, trouble ensues.

A hilarious ensemble cast brings us to laugh after laugh in this fantasy comedy film where a woman, who’s anger toward a male-dominated society leads her to reverse the characteristics of men and women with the help of a magical herb. The film quickly became a blockbuster.

A comedy film that deals with the thinking of most men in society, a man with a high earning wife loses his job and must start taking up the household chores. Mr. Pellam hilariously explores how he copes with this new situation in an Indian community.