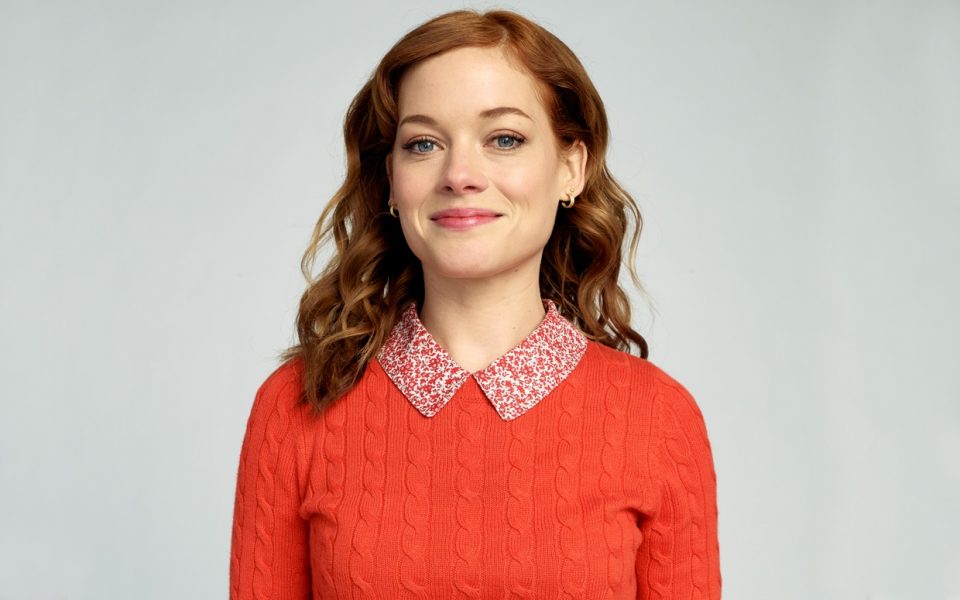 Jane Colburn Levy is an American actress, who was born on December 29, 1989 in Los Angeles, California to Mary Tilbury and Lester Levy. Her mother is an artist and florist, and Father is a mediator. During her infanthood, her family relocated from Los Angeles to northern California, settling in the city of San Anselmo. She did her schooling from Sir Francis Drake High School, where she was on the hip hop dancing team and was captain of the soccer team and amazingly she began playing soccer at a very early age of five.  She played soccer in high school, and played Division III soccer at Goucher College for one year. About her experience she said she wasn’t naturally talented, but she worked hard and committed myself 100 percent. She enjoyed the process of training, learning and hanging out with her teammates.

Jane Levy attended Goucher College for one year before dropping out and enrolling at the Stella Adler Studio of Acting to pursue a career in acting. Apart from these some highlighters there is much more to explore about the star. Read some of them: