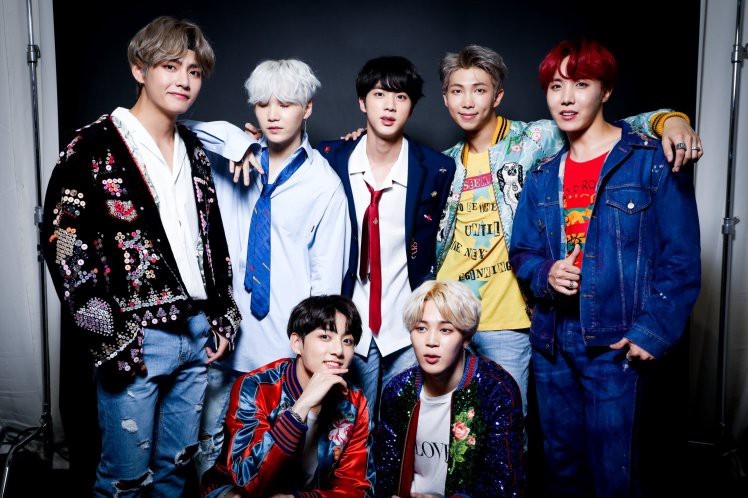 Contrary to the western market, the Indian market did not welcome the popular Korean wave, or “hallyu” with open arms in the beginning. Hallyu is the Chinese term given to the global popularity of the Korean cultural economy encompassing everything from beauty, food, drama, music, movies, and more. Rather, the phenomenal Korean wave initially faced a lot of resistance from the Indian front. The Korean idols, especially the boy groups became the subject of racial and xenophobic slurs. Moreover, their porcelain skin, gender non-conforming clothing, and liberal use of makeup were scorned by the country that venerates testosterone-boosted men. Nevertheless, the last couple of years have been great for Indian fans as Korean culture has finally had its biggest breakthrough in the Indian market.

Here are a few reasons that led to this transition-

The pandemic- This is the major cause of the tremendously growing popularity of K-pop in India. The pandemic had left the urbanites with a lot of time and bandwidth to explore new interests and passions. So, along with learning cooking, painting, etc. Many people watched dramas, movies, and music from other countries and explored their culture. The KPOP news and drama updates are all over the internet, so people get introduced to the vivid Korean world and their interesting culture. South Korea is a country that has the dedicated goal of becoming one of the world’s leading exporters of popular culture. Hence, it makes significant investments in developing its culture. Korean music, breathtaking idols, movies, and drama plots, and attractive Korean beauty all played a role in winning the hearts of Indians. News and celeb gossip about idols are always trending on the internet.

The BTS phenomenon- The Bangtan Boys is the most powerful factor in the rising popularity of Korean pop culture across the world. The group of seven male singers with irresistible charm touches the hearts of millions of fans with their music. Their music often mixes hip hop and R & B with electronic production. The group is now globally renowned breaking 18 Guinness World Records and took home several national and international records including MTV VMAs and American Music Awards. In 2020 alone, their song “dynamite” broke iTunes, Spotify, and Youtube records. They are widely known for their immensely devoted fan base called “ARMY”, who leave no stone unturned to express their love for the group. The number of ARMY members has drastically increased in this pandemic period. The biggest USP of the group is that they treat their fans as their own family. They are constantly on Korean news.

Interesting Plots in Korean drama- The rapid digitalization and incredibly interesting k-drama plots are a perfect combination. The well-written scripts that explore every aspect of modern life propel many Indians to switch to Korean drama. The Kdrama news is always on a rage on the internet, leading millions of Indians to ride the Korean wave.