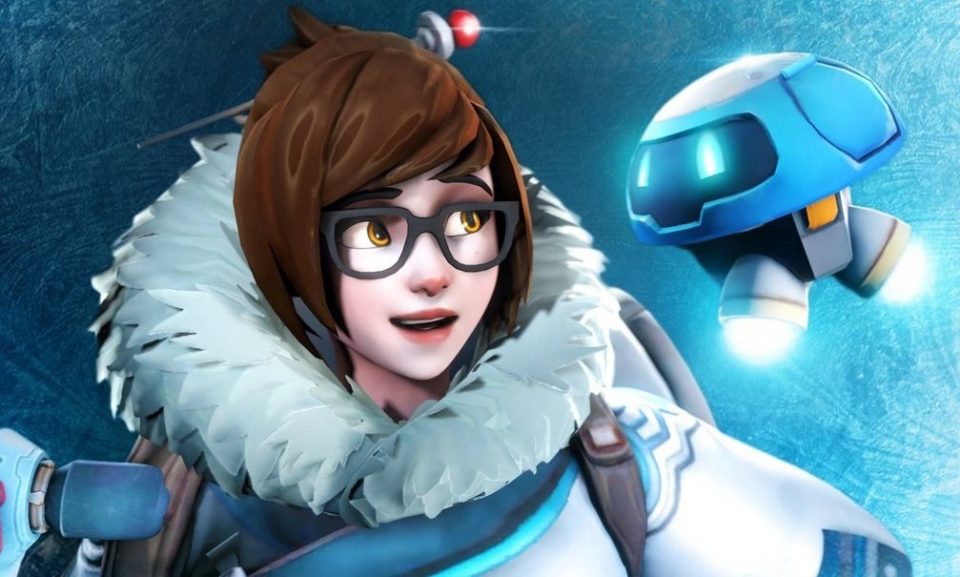 Overwatch is a wonderful game that, from first glance, is looking extremely innocent. But if we will dive deeply we will be able to uncover the spookiest and darkest secrets in the whole video game industry. The initial point of this universe was the AI uprising that was known as Omnic Crisis, but overwatch has other interesting and questionable matters like talking monkeys, hamsters with the enhanced intelligence and ghosty apparations. There is no need in learning the lore if you are interested only about the boost in Overwatch, but the lore is one of the most interesting things in this game, so at least read about OW heroes and you will find them extremely attractive.

If you will learn a little more about the Overwatch universe, you will start to notice some horrifying details that will quickly turn the whole game into the pure nightmare with which even Junkenstein’s Revenge (Overwatch’s Halloween Terror yearly event) could not be compared. So if you are looking for some additional lore pieces that will frighten you, you have found the right place.

The Truth behind the Widowmaker

Widowmaker is one of the well-known characters from the whole Overwatch world. Ask anybody and they will answer that she is a deadly assassin without hearn, mercy or any kind of empathy. Talon captured her, corrupted her mind and forced to kill her own husband. Such deeds will break anyone, but not the Widowmaker, not anymore. The most frightening in this story is the fact that in Overwatch Talon is holding control over a tool that could completely reprogram anyone’s mind and take full control over anyone. Anyone is under a great threat that is much worse than simple death. Every emotion will be ripped out from your mind and you will be forced to do everything they need, no matter how sinister their final goals are.

Widowmaker’s blue skin color is infamous all over the world and her dark past dread fear into the hearts of everyone, no matter how honorable and noble they are. Ana, one of the best snipers in the Overwatch, could not stand against her and was forced to go in the shadows for long ages before come back into the ranks of Overwatch. As you know due to the Widowmaker cinematic, she is extremely obsessed with spiders and such bound is distinct her from our kin. If you will enter the world of Overwatch be ready to run away as far as you could if you have noticed a shadow on the rooftops. But even running away will not be enough, if you have been chosen by Widowmaker, your death is inevitable.

Moira O’Deorain was hidden in Mercy’s shadow for too long, but after one accident Talon has given to her every tool to fully open her hidden potential. Now Moira is an extremely intelligent, ambitious and dark genetic specialist that does not limit by ethical questions and she will reach her goal by any means. She is sure that everything could be altered, even the human essence itself and she is prooving it with her hideous, twisted experiments. No matter how questionable the path to her goal, she will reach it anyway. Ethics could not stay on the way of science and nothing will disturb her from completing her main goal. Such an approach and her determination together with the dark, underground methods is causing a primal fear in the hearts of her enemies, those fools who are standing on her way to oppose her genius.