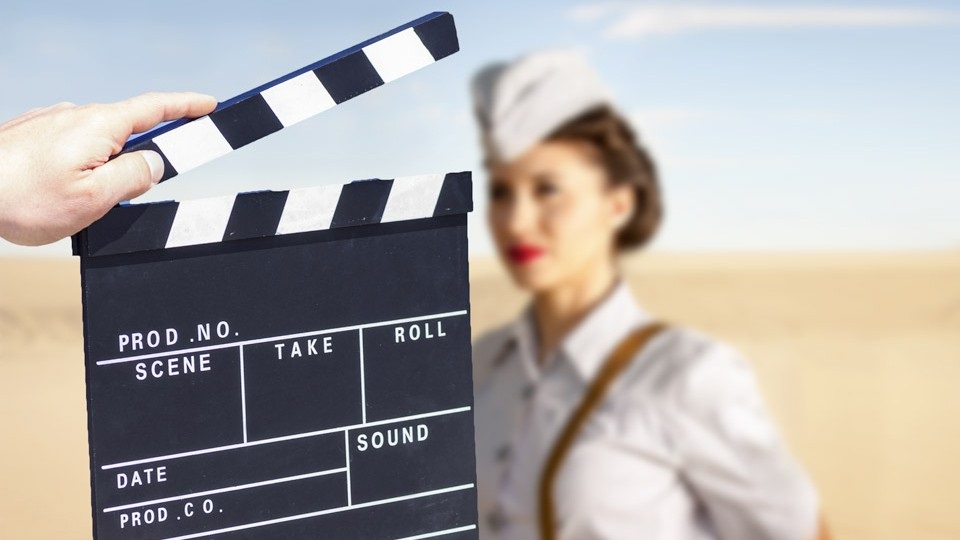 In Hollywood, producing a film or television show can prove quite lucrative at times. Salaries average around $60,000, and many high ranking professionals earn much more, sometimes up to a million dollars per project. Steep amounts, but talent is rewarded. Experts like Heather Parry are rewarded for their ability to multi-task and cohesively piece together a project, which isn’t an easy feat. If you’re interested in reaching the top, here are 4 qualities you should try to develop.

The producer walks onto the job with very little settled. Sometimes a script is available; sometimes, it’s a concept that needs a screenwriter. Therefore, the person in charge must be able to clearly articulate the studio’s desires, inspiring others. This same enthusiasm and energy should carry on throughout the process, talking up investors and rallying the crew to the finish.

It’s a fast-paced world, with many groups involved. Often, the producer faces some difficult decisions, many of which must be made quickly. You’ll need to be content with what happens. Be ready to move on, rejoicing in the right moves and accepting the wrong ones.

You might need to speak with several departments, including associates. As you receive and give updates, it’s the producer’s job to help writers, actors, directors and film crew remain in touch, understanding schedules, changes and needs. Be prepared to explicitly and concisely convey your point. You’ll also need to understand multiple personalities. One second you may need to handle a quick-tempered employee; then, you could sit down a few minutes later with someone more timid.

Along with envisioning the show, you’ll need to keep production within cost. You can hire accountants, but, ultimately, the final cost breakdown needs your eyes. Know how to cut costs and get something spectacular made.

The producer is the glue, holding together a large network of people. With such immense responsibility comes a need for a well-rounded, confident personality. Work on taking control, and getting across your ideas.