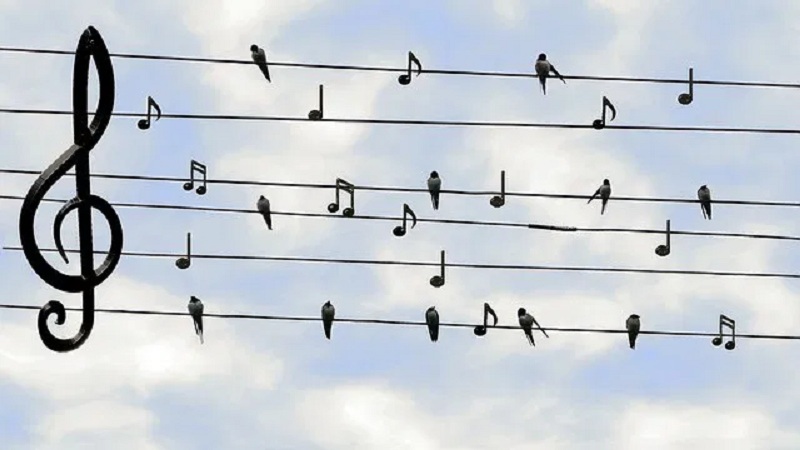 There are six basic elements of music namely rhythm, texture, dynamics, pitch, form, and timbre. The element of rhythm is everything about the rhythmic timing about the sounds. The best way to understand the rhythm is to listen to music or song and rhythmically claps along with the music. The timing you calculate between each clap constitutes the rhythm of a music. The rhythm is an important and essential element of music though at times rhythm is deliberately ignored to artistically express specific situations or emotions. Professional musicians, as well as people engaged in musical studios such as Songmill recording studio,are normally experts of rhythm and they are capable of small failures in rhythm in music.

The dynamic element of music to determine and understand the differences in volume such as loud or quiet. There are different musical terminologies used to refer to dynamics in music such as piano, pianissimo, forte, fortissimo, crescendo, decrescendo etc. However, dynamic also refers to musical notations that are either printed or written. The dynamic markings are traditionally done by Italian words though there is nothing wrong if you do it with simple writing such as “quietly” or “louder” etc. The common dynamic terminology stated above as “forte” means louder and “piano” referring to soft. The instrument called “piano” is in fact called originally as “pianoforte” because it can play dynamic.

Similarly, the pitch refers to high or low melodies in the music. The pitch is normally determined by the wave of vibration of the frequency of the sound. For example, if you strum a string in the guitar the string will produce motion while causing vibration. Eventually, this vibration creates the musical sound which usually continues until the vibration exists if not interrupted. At last, when the vibration slows down the sound slowly fades away. This fluctuation called oscillation can be measured by the per-second number of a wave cycle which is called frequency in music. The frequency is further quantified by a unit measurement called hertz and the faster the fluctuation of the sound wave the higher the number of hertz and higher the pitch.

The form in music describes the physical structures in the music. There are forms in music such as ternary form, ostinato forms etc. The timbre is to create different moods in music. Often, resonance and tone are used to alter the timber and enhance the sweetness of sound in the music. The texture is the layers used in music. There are thick and thin textures along with monophonic, polyphonic and homophonic textures.