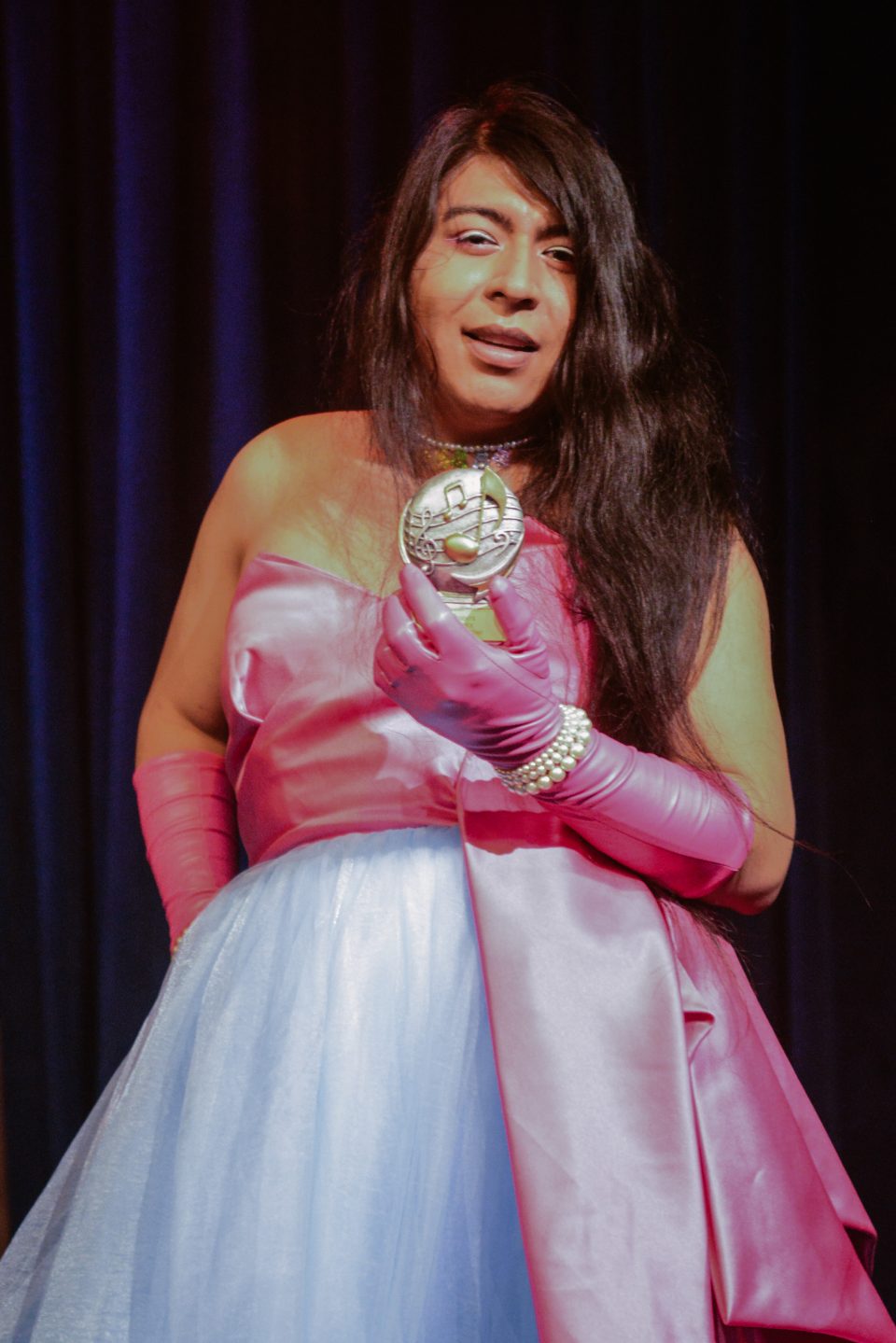 The show opened with Rap Artist Mr. Knight Train Rapper Fluid won the First Award of the night and gave a great performance that was striking and a good look for the event. Shelena Smith of all hustle no luck records made her presence known by Co-Hosting and presenting awards to artists 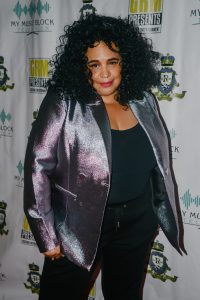 Other winners include Kate Magdalena Shannon Hughes Anne Mari Picerno studeo Jay luck
but the Nights BIG WINNER was AleAmorX who gave a magnificent performance who won 2 awards and one honor presented by Pop Singer Eye’z!

For more information about this award show the nights highlight reel will be on their official website
http://grmawards.weebly.com/

3 Tips for a Kid-Friendly Vacation in Jacksonville

How to set-up a record player?

Ways you can educate your children when you’re busy working...