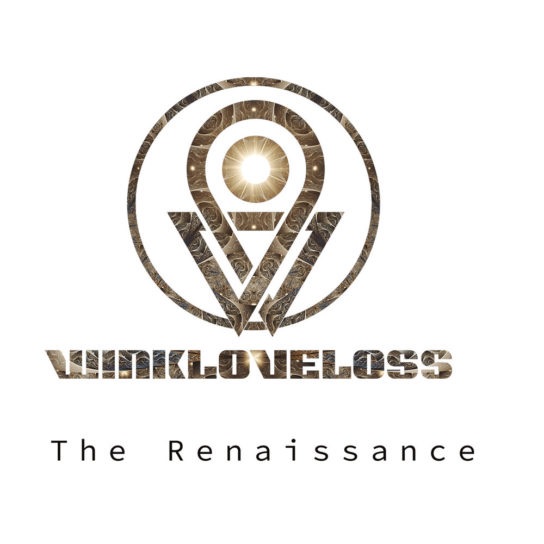 The independent artist Mojo Mayne has fought to establish himself as a proclaimed artist in the world of hip-hop. He has gained popularity all across the United States and broken every label and created his own path of success.

Till day, he has been flexing his musical muscles and also working toward diversifying his sound. ‘The Renaissance,’ the latest work of Mojo is making strong influences among the music lovers and present at the top of the music chart. It has all elements of hip-hop, country, traditional rock, and pop. The album ‘The Renaissance’ comprises a total of eight tracks to steal your soul.

You can start listening to the album via the first song ‘All This Love.’ It is a classic song that has re-worked lyrics. The second track, ‘Wrapped In Black,’ helps you in slowing down your temp and objects for melancholy played through dwindling instruments.

Within the album, you will find all flicker styles of rock hits in different shades. You will find ‘Wild Fire’ and ‘Sexy You’ are paired with the divine while experiencing old school glam rock.

Believe it! ‘The Renaissance’ is a bold version of eight songs showing the talent of Mojo. This new release is proof that he doesn’t need any introduction.

Mojo Mayne signed a deal with Bungalo Records/UMGD in 2018. He is now working as an independent artist who has released a new album along with ‘WinkLoveLess’ (his band). He has been proclaimed to have a significant number of success in radio NACC Weighted (#276) and even Unweighted (#184) charts along with Hip Hop Top 30 charts and Billboard Hot Singles Sales charts (#12) as per 201 reports.

Mojo also worked on his next album ‘Win, Win,’ which released on16th December last year. Follow him and his band WinkLoveLess on Facebook to get the latest news and updates. Also, listen to Mojo Mayne’s music, specifically on Spotify.

Link to the Ep (The Renaissance):